But Barbara Massaad refuses to let the daunting scale of the ongoing Syrian refugee crisis in Lebanon deter her from doing her small part to help -- one bowl of soup at a time... 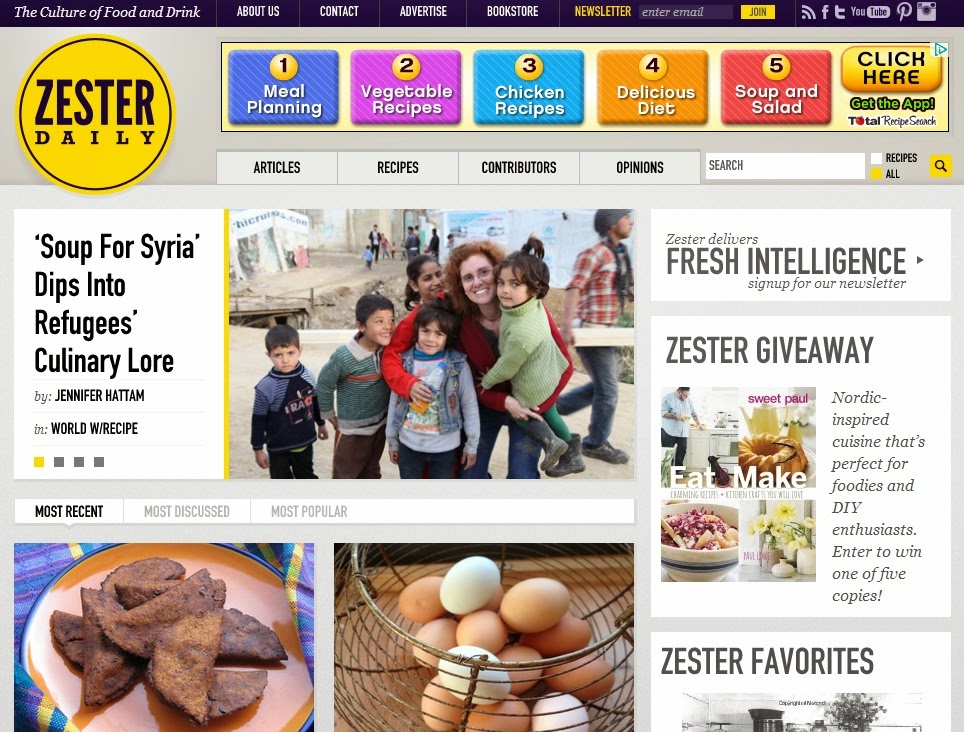 I first heard of the "Soup for Syria" project on Twitter and contacted Beirut-based Slow Food member and author Barbara Massaad about her plans to use a soup cookbook as a fundraising tool to help fight the growing food insecurity among Syrian refugees in Lebanon. Though her project can only affect the lives of a small number of the now 9 million people displaced (internally and externally) by the Syrian crisis, her determination to do something was inspiring to hear in the face of so much hopelessness about the situation.

With Lebanon overwhelmed by refugees and now seeking to limit their number, and a potential drought threatening to worsen the already disastrous state of food production in Syria itself, anything and everything that can be done to alleviate food insecurity for refugees and those who remain in Syria matters.